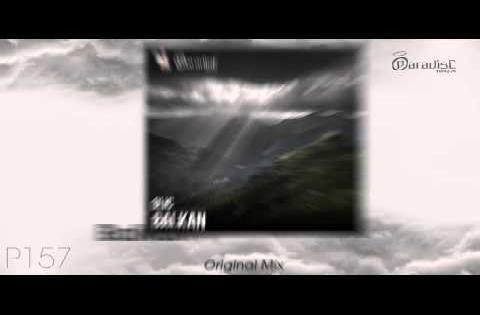 (video) \ Out Soon on Beatport: s.beatport.com Out Now on iTunes: bit.ly Join us on facebook : Follow us on Twitter : twitter.com Join us on G+ : gplus.to Olic is a Pioneer PRO DJ and an up and coming Producer from Sydney. He has definitely made his mark in the Sydney club scene, holding a residency or playing regularly at some of Sydney’s best clubs/events. In 2010 Olic was booked to play a number of internatonal gigs in UK, Germany and Serbia. Olic’s eargerness to grow and evolve in this business has gotten him involved in production and remixing. Since Feb 2011 he has had 3 remixes & two of those remixes topped the labels chart on Beatport after only one day and remained at the top for 5 weeks. Feel My Rhythm, produced in collaboration with Michael Galluzzo is OLIC’s first original trac