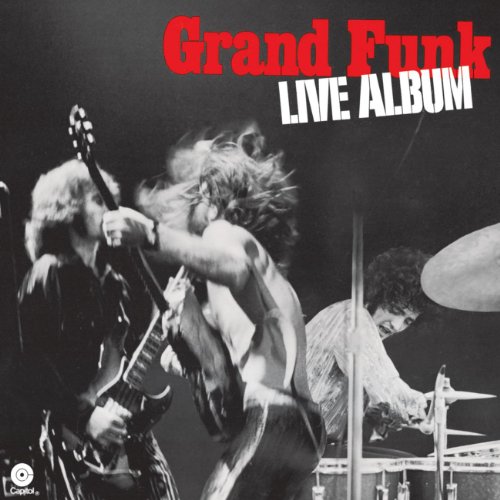 Other Sites Around The ‘Net