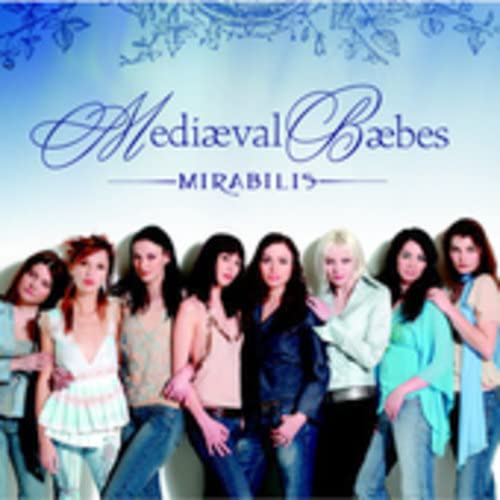 
Posted in Mediaeval Baebes and tagged Babes, Baebes, Mediaeval, Medieval, Singers, The by HART (1-800-HART) with no comments yet.