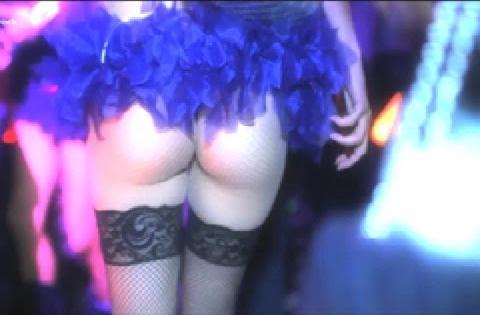 (video) \ SKRILLEX ‘Halloween Dubstep Mix’. Filmed at Mynt Ultra Lounge, Miami Beach. A 5th & Ocean Production. For some it is a story of baffling multiples. They struggle to comprehend how thousands of singles sold each day to the tens of thousands crushing into venues every week can be so easily dwarfed by the hundreds of thousands downloading, bootlegging, remixing and uploading for a content hungry global audience that devours petabytes of data while contributing billions of views and listens through platforms like YouTube. Others stumble on the scale and speed of achievement. Perplexed that it is possible for an artist to go from gifting music online to receiving an ovation from his peer group just twenty-four months later as three Grammy Awards are placed in his hands. Some g
Posted in Videos by HART (1-800-HART) with comments disabled.