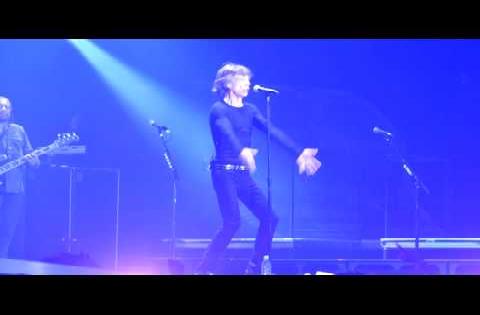 (video) \ This is pt 2 of Midnight Rambler. Sorry it’s in two half’s I have no idea why I stopped it and started it again but still thought it’s worth uploading. Both are on my channel. The Rolling Stones celebrate 50 years. Wow what can I say about this night, I hope I have given the Greatest Band In The World the praise they deserve with my videos. They were a dream to do, please enjoy them with the love it took to make them. History was made that night and I was so lucky to be a part of it. Mick Jagger of The Rolling Stones performs at the 02 Arena in London The Rolling Stones have celebrated 50 years in the industry by performing in a sold-out venue for the first time since 2007. The band, despite their age took to the stage in front of 20000 screaming fans at the O2 Arena. Lead singer Sir Mick