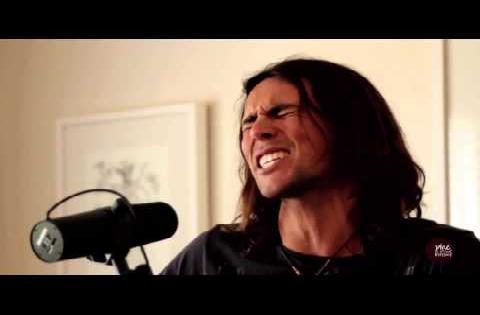 (video) \ Phil Barlow came into the Pine Street Sessions to record this original track ‘Bad and Lonely’. Here’s a little info about Phil. Check out more of his music at With the road his home and music his language, Phil has been busy sharing his music along the East and South Coast of Australia and has been getting strong support from radio with live interviews and airplay from 98.9FM, 89.9FM, 93.7FM, 97.3 FM & Rabbit Radio. With a creative process described as “prolific” during a live radio interview, it is no suprise that Phil has expanded to also perform as the Phil Barlow Band to express his rock, reggae and blues songs as they were intended. Featured in TIMEOFF magazine in the lead up to the launch of Phil’s debut album “Phoenix Rising”, the reggae/rock/blues band was well rec