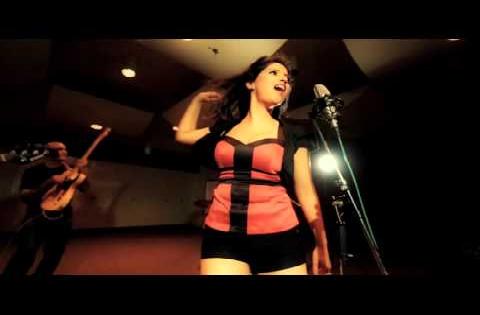 (video) \ ***BUY THE ORIGINAL COPY OF THIS SONG ON ITUNES*** Shivangi Bhayana Born and raised in the breathtaking city of Vancouver, her musical talent emerged at the tender age of four and has since performed on hundreds of stage shows across Canada, USA, and India. She has contributed her gift of music by singing at major charitable organizations such as: The BC Children’s Hospital, The Cancer Research Society of Canada, and Canadian Diabetes Foundation. In addition, she has performed in front of major political personalities such as Prime Minister of Canada Stephen Harper, ex-Prime Minister of Fiji Mahendra Chaudhry, and has opened concerts for many artists such as Jay Sean and the late Ustad Sultan Khan. Music Director, Monty Sharma of Saawariya fame, gave her her first break, for the the Bollyw
Posted in Videos by HART (1-800-HART) with comments disabled.